Back in March, the Mac gaming world got excited when Valve announced their Steam gaming software was coming to the Mac — along with Left 4 Dead 2, Team Fortress 2, Counter-Strike, Portal, and the Half Life series.  I was shocked at just how quickly the Valve catalog was being ported to OSX, but then, the announcements stopped as suddenly as they started; alegedly sue to a number of graphics and OpenGL bugs issues that Valve helped Apple sort out.  Today, I found this little gem:

So only a few more sleeps until all Mac users can help keep the hordes of zombies at bay with their Windows buddies. 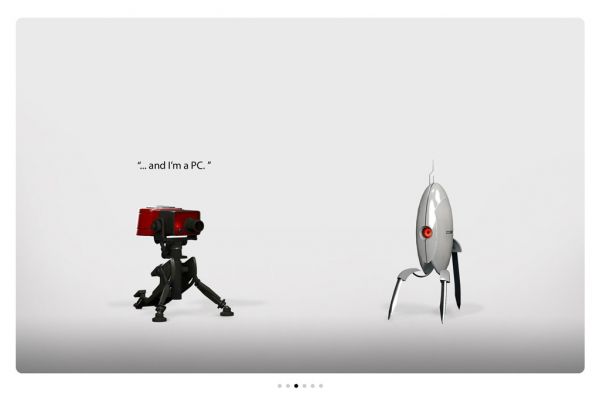